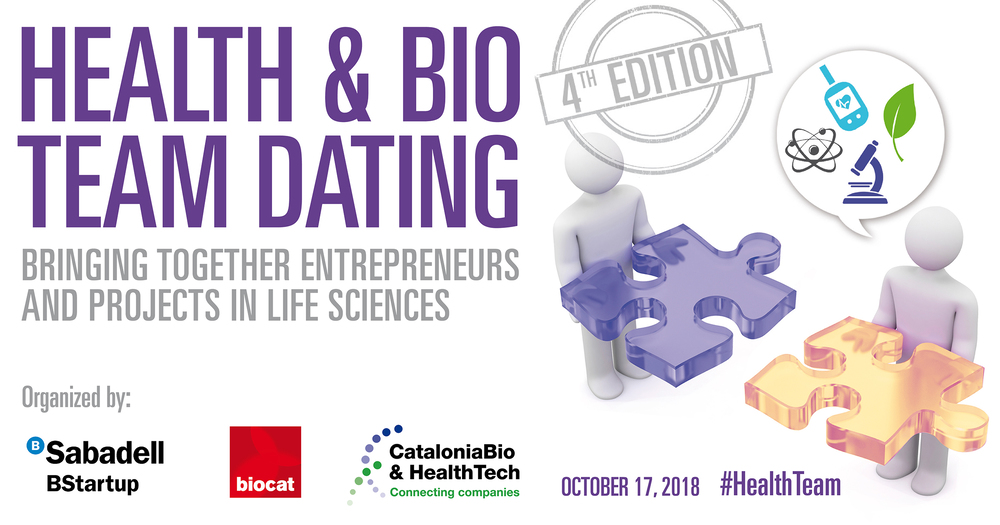 The previous events hosted more than 500 meetings with over 180 projects and business professionals. 85% of the participants in previous Health & Bio Team Dating events found strategic contacts and new business thanks to the initiative and some teams have even set up stable collaborations.

Elem Biotech is a spin-off of the Barcelona Supercomputing Center - National Supercomputing Center (BSC-CNS) that was created this July. Company founder Mariano Vázquez attended the previous edition of Health & Bio Team Dating and, thanks to a meeting with Genesis Biomed, Josep Lluís Falcó has joined the project as a mentor and investor. "At that time, we were still developing the idea and had the first prototype of our business plan, but we were looking for a mentor who could contribute a business viewpoint to my scientific profile, as well as seed capital," explains Vázquez. The company, which does virtual simulations of organs and tissue for treatment discovery, already has a first capital increase of €200,000 tied up.

Another Health & Bio success story is Leukos Biotech. The company’s founder, scientist Ruth Risueño, had never considered creating a company because she didn’t have any business training, but at Health & Bio Team Dating she met the current CEO of the company: Enrique Llaudet.

DNANutricoach also found interesting contacts at Health & Bio: "Thanks to the event, I signed a collaboration agreement with IESE for their MBA students to do summer internships at my company, bringing in the business vision that has helped me learn a lot and grow the company,” says founder Valentini Konstantinidou. 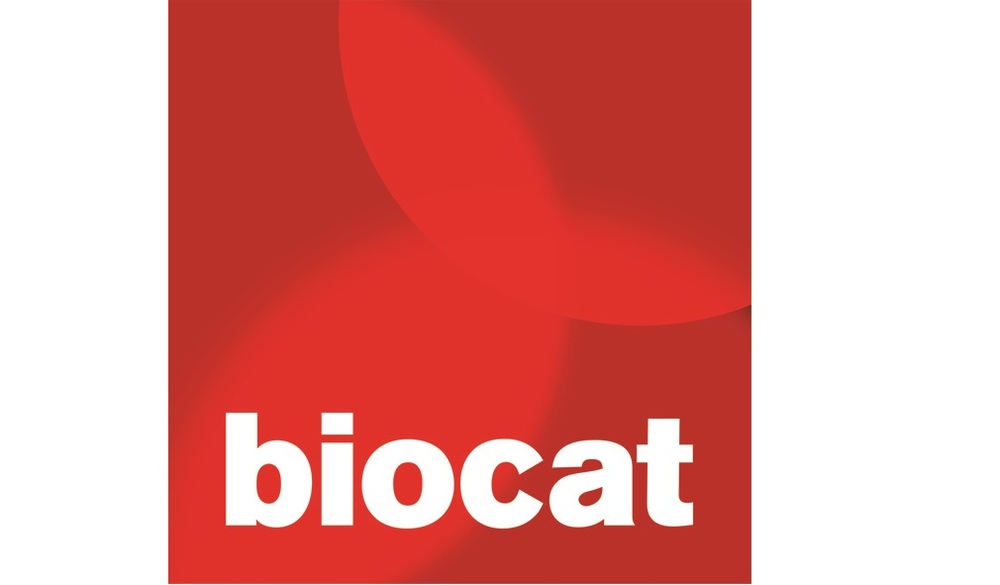 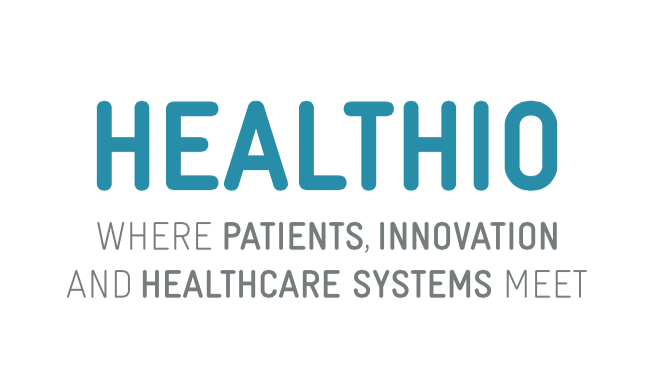